The Republic of Kenya is on the verge to fully achieve the status of being a financial hub and economic centre not only in Eastern Africa but across Africa. As a result, there are many laws and regulations that are formulated in order to see such access achieved prior to the most talked about Vision 2030.

Currently, many Venture Capital or Equity Firms are interested in acquiring well-established entities or those showing a strong chance of success that is in the Republic of Kenya.

In that regard, we are going to address Takeovers or Mergers & Acquisitions (M&A) – as per the Companies Act, Competition Act, Capital Markets Act & its subsidiary legislations – since many business entities are or will be interacting with the above laws and or regulations.

The Companies Act, under s 584, defines Takeover as making an offer to acquire shares, if such offer includes any of the conditions under s 584 (2) and (3).

First conditions: whether the offer is to acquire all the shares in a company, or acquisition of one class or all classes of shares – exclusive of shares that might be held by the offeror.

Second conditions: the terms are consistent to all shares, even when there are different classes, to all respective class of shares.

The terms address above are not applicable to shares already held by the offeror or its associates unless where the offerors pre-acquisitions terms extend to such shares as addressed under s 587 (4) and 611 (8) & (9).

The difference occurring, under the terms of offer, as a result of the time of allotment of shares or if the laws of a foreign country preclude certain proposals does not affect the terms as being considered as same as under s 584 (2) & (3).

The Companies Act, under the Takeover’s part, provides that an associate of the person making offer is the nominee of the offeror; holding company; subsidiary or fellow subsidiary (subsidiary of the same body but not subsidiary of the other); a body corporate that the offeror is substantially interested in; a person or nominee to party to the share acquisition; or, if a human being, the spouse, or any child or stepchild of the person.

Securities of company that are convertible into or allow the holder to subscribe to as shares shall be treated as shares in the company subject to certain conditions.

The Authority will regulate takeover bids, mergers, any transaction may directly or indirectly affect ownership of control of companies and have the power to impose penalties.

It is important to note the difference in how Takeovers or Mergers & Acquisitions as per Capital Markets Authority, Competition Authority and Sector Specific Competition Regulators. The latter refers to Communication Authority, Energy Regulatory Commission, among others.

“Squeeze in” and “Sell Out”

For instance, as a start, the Companies Act provides that for SI or SO to take effect, the offeror must acquire at least 90 percent in value of the shares or a given class of shares.

In the event of any challenges, the minority shareholder or offeror can approach the Court to render a decision on manner of acquisition of shares or the disregarding the notice to acquire by the offeror.

The Regulations apply where a person:

Acquisition of a company having effective control of a listed company, whether directly or indirectly (should be considered conjunctively).

Acquisition of at least 25% of a subsidiary’s that contributes at least 50% of the general turnover, in previous 3 years, of the listed company (should be considered conjunctively).

There are exemptions that can be allowed, in writing, by the Capital Market Authority (CMA), which include acquisitions concerning strategic investment in a listed company that is struggling with management or any technical support; the buy-out is by majority of employees; restructuring of the company’s through a scheme approved by CMA; a company in financial distress; acquisition of effective control arising out of disposal of pledged securities; maintenance of domestic shareholding; and any other reasonable terms approved by CMA.

The offeror, within 24 hours of deciding to acquire a company or 24 hours prior to make such resolution, will make communication to the relevant target and bodies regulating that entity.

The offeree, upon receipt of that information, will communicate to the relevant bodies within 24 hours, including two English dailies of national circulation.

The Offeror will within 14 days, upon making communication of the intention, submit its documents to CMA for approval, which will be done within 30 days if all terms are fully complied with. Thereafter, the offeror will serve the approved documents to the offeree in 5 days.

Upon receipt of the offeror’s approved documents, the offeree will, within 14 days, circulate the documents to the concerned shareholders – inclusive of the independent adviser circular.

The acceptance period shall be within 30 days service of the approved takeover documents by the offeror – the number of days can be varied.

The offer will highlight its condition precedent as per the Regulations.

The offeror can withdraw a takeover offer but subject to the approval of CMA which can be due to offeree’s shareholders rejecting the offer; failure to obtain other approvals from various regulators; events occur that make it hard for the parties to meet their obligations; or a counteroffer is accepted by the offeror.

As previously highlighted, M&A is an area of law that generally falls within the realm of the Capital Markets Authority and Competition Authority, the former addressing listed companies, or such entities regulated by CMA and the later addresses entities that are not listed.

However, in certain instances, an entity that is not listed will be subject to CMA too and vice versa.

In certain circumstances, other regulators, regarded as Sector Specific Competition Regulators will be required in various takeovers or transactions. Therefore, it is imperative to understand the operations of an entity and the law or regulations impacting such an entity prior to effecting takeover processes as under the CMA and or CAK.

Mergers & Acquisitions, as addressed under Part XXIV of the Companies Act, leans towards listed companies and or entities that are regulated by CMA. It is further pointed out that the jurisdiction of CMA can intertwine with that of other Authorities such as Competition Authority of Kenya (CAK).

Under this part, we are addressing CAK as an entity that heavily regulates M&A between entities that are not listed.

M&A takes place when an entity establishes control of another entity, directly or indirectly. The Act makes it possible for CAK to extend the definition of what amounts to M&A through its Rules.

The law provides that M&A includes purchase or lease of shares, acquisition of an interest or purchase of assets of an entity;  acquisition of controlling interest in a part of a business or conglomerate that can be operated independently; a business under receivership whether in or outside of Kenya; any foreign entity that has controlling interest in a subsidiary in Kenya; vertical integration; exchange of shares that results to substantial change of structure or ownership; or amalgamation, takeover or any of the combination.

Among the factors highlighted under s 41 (3) of the Competition Act addressing issues of control, the same is further provided for under Companies Act, 2015.

Any payment made in full will be deemed implementation of M&A, however, where the down payment is less than 25% of the consideration, it will not be deemed as M&A yet, as per the Act.

Violation of the Laws and Regulations can result in a conviction to imprisonment for a term not exceeding 5 years or a fine not exceeding KES. 10M or both.

Parties intending to engage in M&A will notify CAK, thereafter, CAK has a window of 30 days to request for more information as it deems fit.

CAK will have 60 days to render its decision. However, on the first 60 days upon receipt of the documents, CAK can request for more information. In the event of complexities, in reference to the time frame, CAK can extend the period but shall not exceed 60 days.

In that regard, the number of days an M&A can be completed, without consideration of any arising challenges, is 90 days while the maximum is 150 days. However, it can be less than 90 days if CAK is not preoccupied.

Regulating Blockchain and Cryptocurrency Well, after working with at least 11 Blockchain Technology

We, in 2018, advised and prepared documents in favour of Hydromax Products Limited (the Respondent), 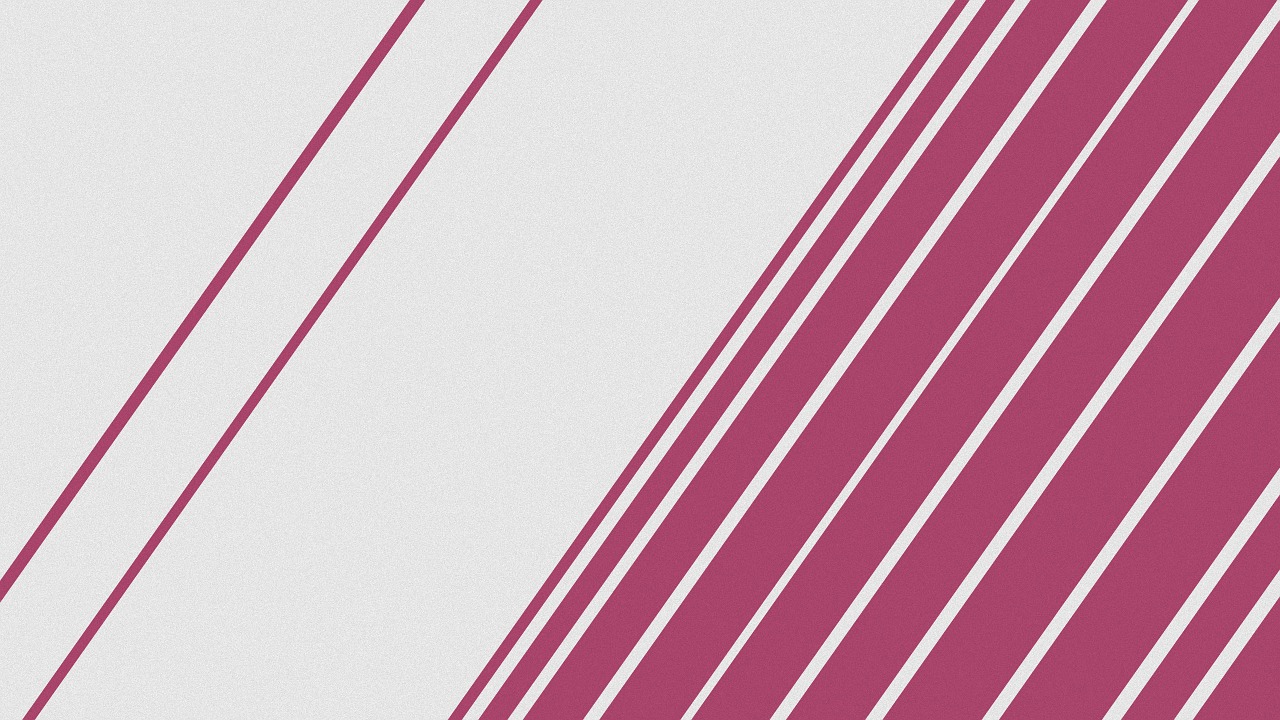 Establishing a Trust in Kenya